Wildlife Conservation is Our Collective Duty 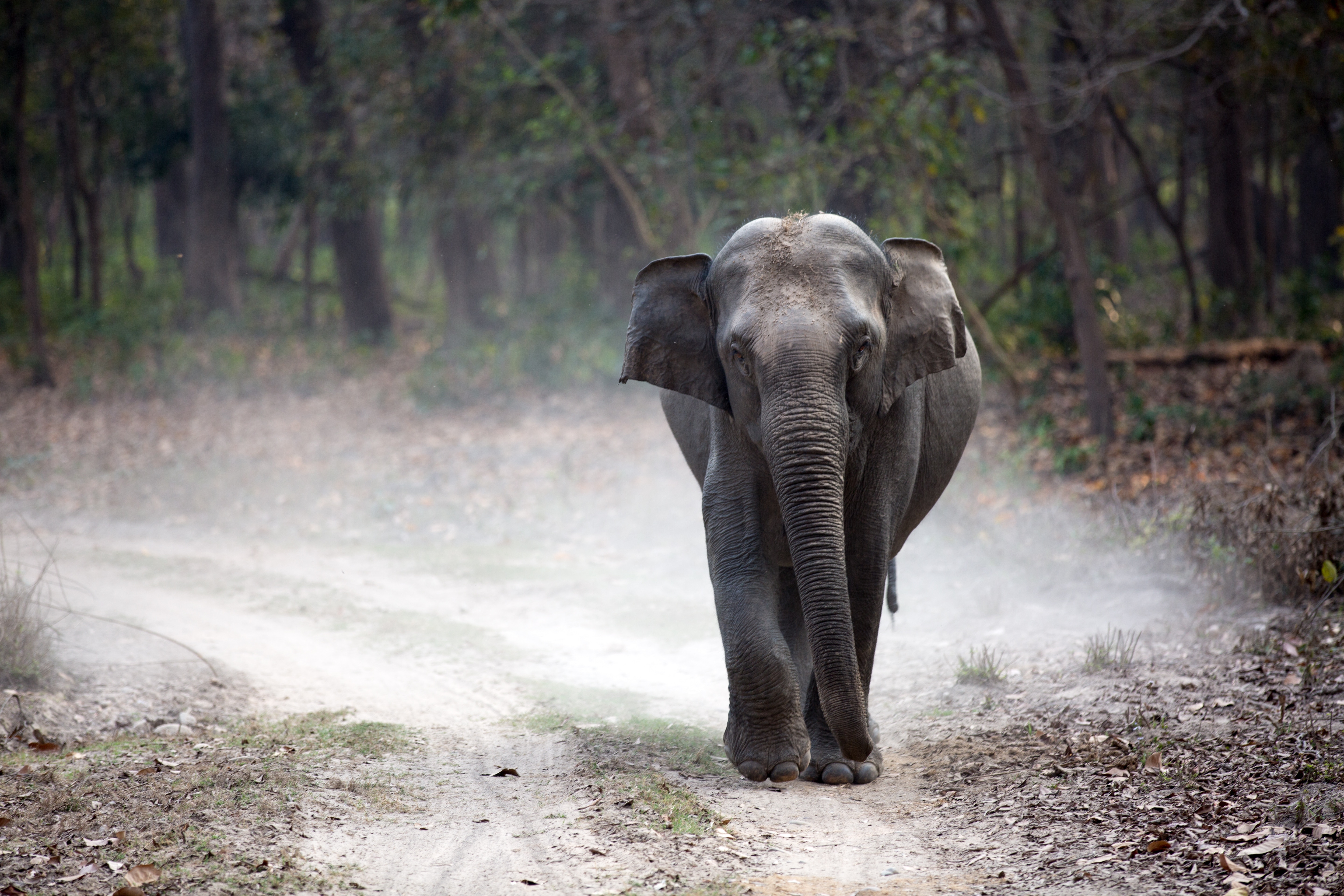 A startling report from the World Wildlife Fund (WWF) has given enough evidence of the dwindling wildlife population in the world. Nearly two-thirds of wildlife species have declined in just the past four decades. The WWF’s Living Planet report brought to my notice that from 1970 to 2014, 60 percent of all animals were wiped out due to human activity, loss of habitat, wildlife trade, pollution and climate change. This is deeply worrying.

Wildlife ecosystems are now at a brink of collapse. This is a sign that mankind has become the most dominant species on Earth. Though there are many conservation efforts in place, the wildlife population is on a steeper plunge than ever before. The Paris Agreement by the UN convention on climate change had set a clear target: global warming must be controlled. A parallel UN Convention on Biological Diversity was also held that focused on wildlife conservation but has targets now that will probably not be met. Hope now rests on an upcoming meeting of a 95-nation body. Could it restore and re-engineer wildlife conservation to full speed? Let us pray for a positive outcome.

India too has its own set of remedies and procedures in place to combat this issue. In fact, wildlife conservation efforts in India go as far back as 1894. It was Rudyard Kipling’s famous collection of stories told through his incisive eyes that indirectly set the tone for wildlife conservation in India. Even though it was just a fable it did show the diversity of animals in the country.

India is home to around 7.6 percent of all mammals, 12 percent of birds, 6 percent of reptiles and 6 percent of flowering plant species. It is one of the 17 mega diversities zone in the world. Most of India’s wildlife is preserved in 120 c, 515 wildlife sanctuaries, 26 wetlands and 18 bio-reserves. Encroachment is a big problem here in India. The Indian Government has taken numerous effective initiatives to conserve wildlife in the country, and amongst it, the most commendable initiative is the Wildlife Protection Act of 1972 which prohibits trade of rare and endangered species. However, it is not the only laudatory measure taken by the Government of India. Projects such as Project Tiger, Project Elephant, Crocodile Conservation Project and UNDP Sea Turtle Project have all been instrumental in wildlife conservation.

However, rapidly growing urban mega-cities have been creating a problem by fast-tracking forest clearances. With cities now expanding twice as fast as they once used to, the question remains: what is the future of wildlife in India? Very recently, Government of India had again cleared another railway project connecting North Bengal to Sikkim via Rongpo, diverting 86 hectares of forest land for this project. Many of these wildlife species are listed under Schedule I of the Indian Wildlife Protection Act and should have been given the highest possible protection, but that has not happened in reality.

India’s new Wildlife Action Plan, unveiled a year back, might come as a saviour here. It emphasizes on landscape approach to conservation, climate change preparedness and reduction in human-wildlife conflict. It is reported to impact 5% of country’s land areas, its wildlife population and the lives of millions of people living in and around forests.

Ultimately, it comes down to us – you and me. How keen are we to see them conserved? Would you mind taking a public transport to work? Vote to not have that big highway cutting through the bio-diversity park? Wildlife conservation is our collective duty – for this planet does not belong to us alone, but to every life that inhabits it – not just in the present but also for the future. We are here but on borrowed time, the world truly belongs to Mother Nature and we should do everything possible to preserve her creations.

Here are some ways that we can contribute to the conservation of India’s wildlife: share your enthusiasm for wildlife; travel sustainably; donate money for causes you believe in; volunteer for wildlife protection activities; support local and national initiatives for conservation of wildlife; build urban bio-diversity hot-spots.