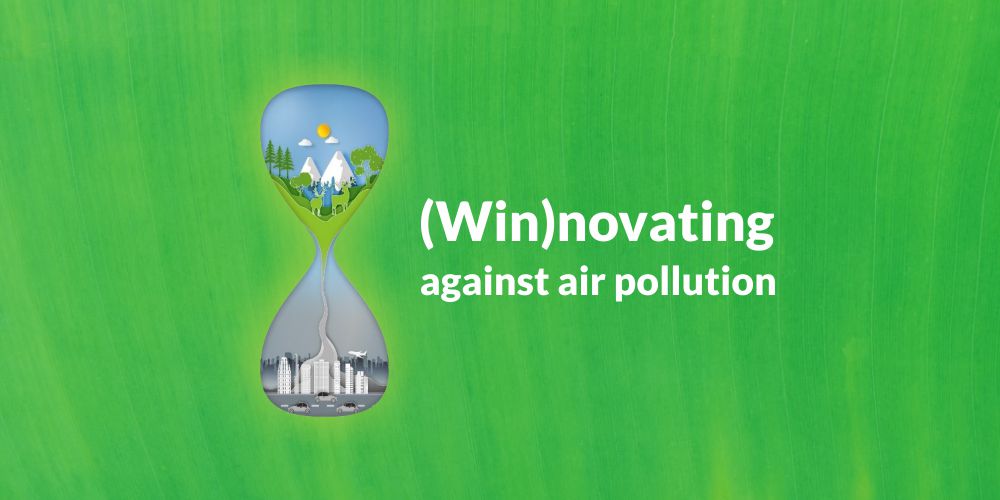 It is now well established that the declining air quality in India poses a substantial health risk to the country’s population. The past few weeks have especially been eye-opening, as a thick curtain of smog settled on cities in North India. And as the winter months approach, the air is only expected to become worse, as a dip in wind speed and temperature makes the air colder and denser, leading to accumulation of pollutants. In light of the current public health emergency, it is important we pause as a community to consider the causes and solutions to the dangerously high levels of pollution surrounding us.

One of the major challenges of air pollution is that there are many different factors that contribute to its rising levels. Vehicular emissions, crop burning, dust generated from construction sites, poor waste management, burning of fossil fuels, all play a role. In fact, while much of our discussions revolve around tackling the pollution at the city level, many of the root causes are actually emerging from surrounding rural areas. Indeed, many parts of rural India battle what have been recorded as the worst air pollution levels worldwide, as cultural and age-old practices continue to contribute to the toxic air. Further, urban and rural politicians often clash on what they believe will be the best way forward.

But on the bright side, the air pollution emergency has also shown the spirit of innovation present in our country. For example, there are now microwaves available to treat infectious waste and eliminate air emissions, including toxic POPs (Persistent Organic Pollutants) – harmful chemicals that are detrimental to our health. A Delhi based company, Chakr Innovation is doing their part to curb air pollution by designing the first retro-fit emission control device for diesel generators in the world. It captures as much as 90% of particulate matter emissions from the exhaust air without reducing energy efficiency, and the soot captured is then converted into inks and paints! Now that’s called jugaad!

Inspired by India’s energy crisis and the sheer demand for fans in the market, two IIT Bombay graduates sought to transform the product to make it far more energy efficient. The result is the Gorilla fan by Atomberg Technologies, which consume just 28 watts at full speed. Because of the low-power consumption, these fans run three times longer on an inverter (very important for people living in places where load-shedding is common).

Indeed, from making diesel generators to ceiling fans, there is no dearth of innovative startups seeking a cleaner, more sustainable future. But, in order to gain widespread recognition, these startups will need a stable eco-system of support and encouragement, from consumers, mentors, educational institutions and even government resources. As the government itself begins to prioritize energy-efficient practices, for instance through the Cap and Trade initiative launched recently in Gujarat, this will be a logical next step.

And as consumers, we have a responsibility to make conscious, intelligent choices. Our choices in our day to day lives— from electricity, transportation, to waste management – can all play a major role in managing pollution levels. Every little bit can make a difference, and the time for action is now.