The Technology War Brewing Between China and the US 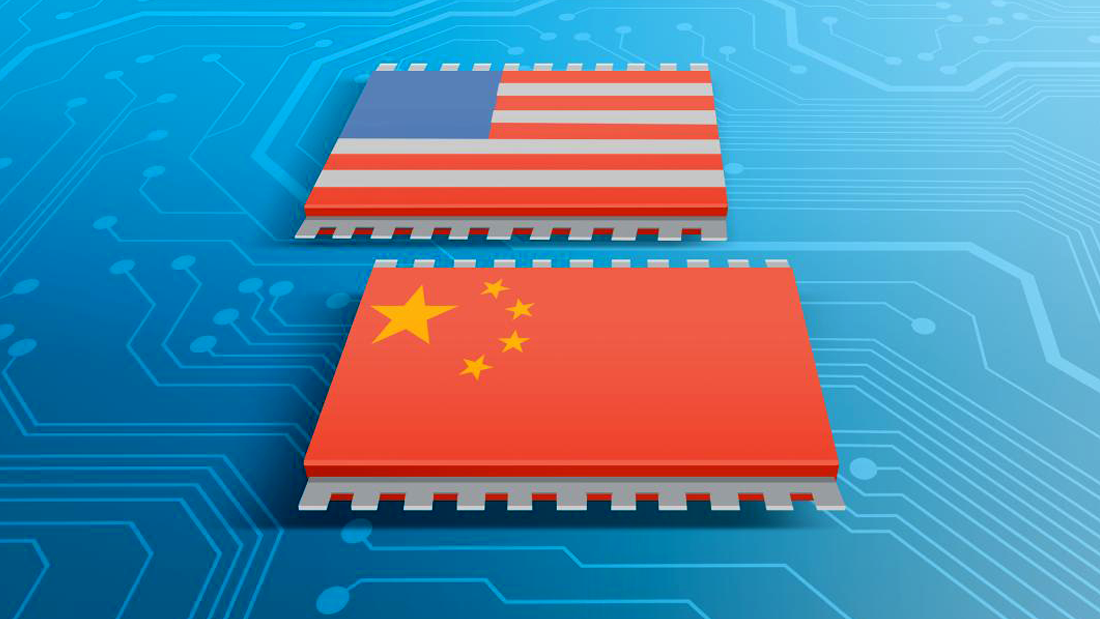 So, the war is out in open. Recently, the headline of an Op-ed piece in The Washington Post screams, `It is not a trade war with China. It is a tech war’. The Op-ed piece, penned by Michael Morell, former acting director of Central Intelligence Agency (CIA), elucidates that the current tension between the US and China is not centered around tariff or trade, as the US President Donald Trump would have us believe, it is instead a tech war camouflaged as trade war.

For far too long, the two countries have been shadow-boxing with each other under some pretext or other. The reason for these skirmishes, quite clearly, is to assert their position as economic and geopolitical powerhouses. Events in recent years have shown that the battle is now being fought on the technology front. Both the countries realise that it is technology that would keep them ahead in the race for economic and geopolitical superiority.

The ‘turn’ of events

Why do I say – the war is out in open? There have been a few recent developments that show the two countries no longer believe in any show of propriety.

In December 2018, Canada arrested the Chief Financial Officer of Chinese telecom vendor, Huawei, apparently at the behest of the US on the charges of shipping US products to Iran, a violation of the US sanction laws. The arrested CFO, Meng Wanzhou, is also the daughter of Huawei’s founder.

Huawei is at the centre of the technology war between the two countries. For a long time, the US authorities have treated Huawei as a threat to national security. US authorities have been investigating the Chinese telecom equipment manufacturer for stealing trade secrets from American companies and have proposed a ban on selling of US-made chips and other components to the company.

China calls this an American attempt to ‘suppress and block China’s high-tech companies’.

Notwithstanding Chinese protests, the US continues to act against what it calls China’s cyber-enabled global campaign to steal commercial intellectual property rights of US companies. Recently, it charged two Chinese nationals for stealing technology company secrets and intellectual property, as well as personal data of more than 100,000 US Navy personnel.

The American government has been pushing other allied countries to join it and act against China’s persistent attempt at data and IP theft. Countries like Britain, Australia, Canada and Japan have also expressed solidarity with the US concerns over Chinese ‘intrusive’ behaviour.

With Huawei at the forefront of 5G rollout globally, the technology war between the US and China may have found a new battleground.

China has successfully kept many US technology behemoths out of its shores and helped in creating ‘copycats’ which have become multi-billion Dollar companies leveraging its enormous domestic market.

One of the grudges of the US is that these Chinese companies have rode on the knowledge gathered and technological advances made by the US companies and yet these companies – the likes of Facebook, Amazon, Google — were not given the access of the US market.

Even though US tech giants may not have access to the Chinese markets, 12 of the 20 globally most valuable internet companies have been from the US. But the rest of the top 20 companies are from China. This sums up the story — even though the tech companies from the two countries have avoided direct conflict, they have gained significance globally, and very soon might be battling it out for dominance in other markets.

India, which has seen its own startup ecosystem growing in the last decade, may stand to gain from the tech war between the US and China. Already companies like Amazon, Alibaba and Tencent are investing heavily in the Indian start-up space.

Indian authorities, though, would have to be mindful of the fact that the country should not be used as a battleground for US and China tech war, and it should not let the technology giants of the two countries steamroll the interest of Indian entrepreneurs in the long run.