Saving the King of the Gir 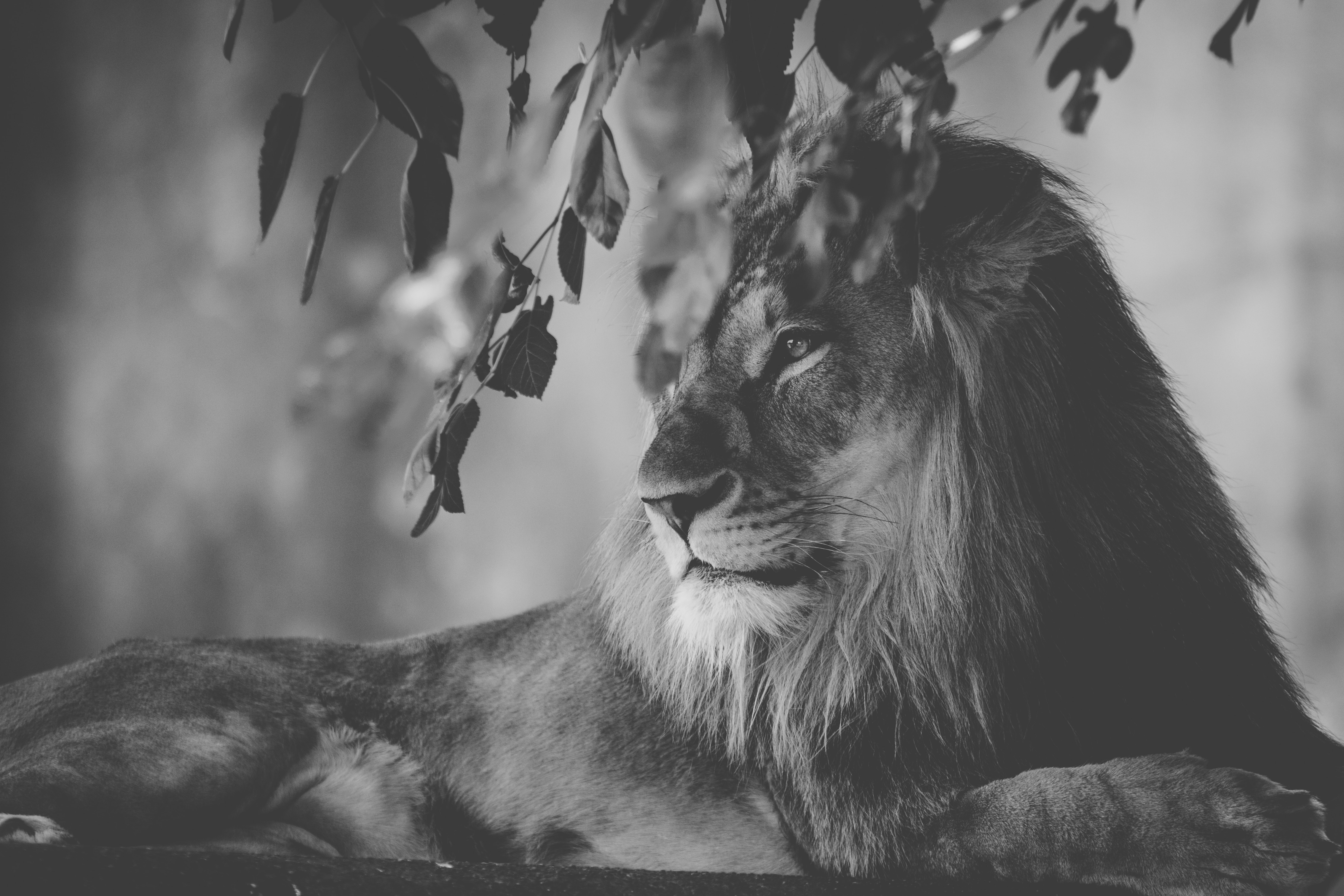 The first time I saw a lion at the Gir National Park, I understood the meaning of the word majestic. Its dark mane, protruding ears, and fierce stare were mesmerizing. My first thought was that the lion is called the king of the beasts for all the right reasons. The independence, dignity, and royalty that lions are known for are what makes the news about the recent deaths in Gir sanctuary even sadder and ironical.

Since last few weeks, we have been reading reports about the death of lions in different parts of the Gir National Park. At the time of writing this blog, an estimated 23 lions have died. The government of Gujarat has come out with different reasons for the causes behind these deaths, but none of them are convincing enough. A team of experts from the central government has come to the Gir sanctuary to find out the reasons behind these deaths – but no conclusive report has emanated from their end.

It is very important to remember that the Gir National Park located in the Saurashtra region of Gujarat, India, is the sole surviving habitat for the Asiatic lion in the world. They are different from their African counterparts in more ways than one. What makes the sudden deaths of these Asiatic lions even scarier is their very scarce numbers. As per the last census conducted in 2015, there were only 523 Asiatic lions left in Gir. A long-term approach with the use of latest technology and more funding is required urgently to conserve and protect the Gir lions.

The official reason given by forest officials and the state government is that these deaths have been largely caused due to infighting between different prides of Gir lions. The forest area for the Gir lions is shrinking while their numbers have gone up in the past decade or more. While it can be partially true, the large number of deaths in such a short time also indicates that there are other causes too which the authorities either do not want to reveal or possibly they themselves are still clueless.

Today there are around 500 lions in the whole of Asia (not just India) located in only Gujarat as against 2500 tigers spread across a dozen states in India and more in some other Asian countries. It is high time now that the Government of India declare the ‘Lion’ as India’s national animal in place of the tiger and launches a ‘Project Lion’ programme on the lines of ‘Project Tiger’. The central and state governments need to allocate much more funds for the conservation and protection of lions as well as expand the habitat area for the lions in Gujarat.

Measures need to be taken urgently to protect lions from electrocuting, poisoning and poaching. The number of forest guards, trackers, and other required forest staff is far less than what is required and the use of technology by forest staff is still very backward. All open wells in Gir need to be covered by constructing parapets to prevent deaths of lions by falling in abandoned open wells. Construction of a fence or underpasses in Gir to prevent deaths of lions on railway track needs to be taken up too.

Betty White, the legendary actor, once said, “You can always tell about somebody by the way they put their hands on an animal”. What we as a country today are facing is a question about the way we are failing to protect what we have inherited from Nature.

Asiatic Lions of Gir are rare and precious, their unnatural deaths can never be tolerated!