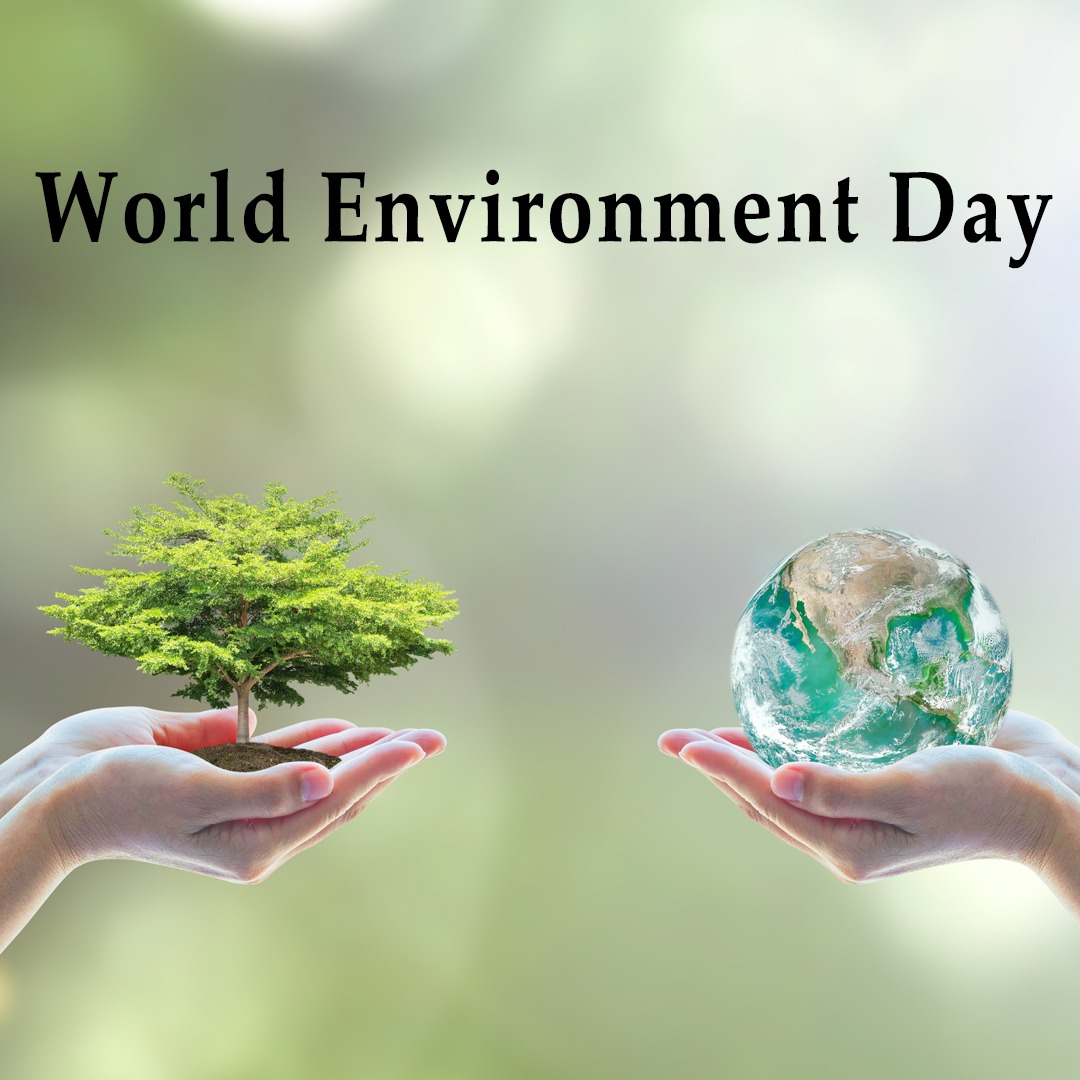 Earth is losing its strength, the temperatures are rising, and the cities are drowning. The environment is a gift we’ve been taking for granted, a mistake that has now begun to cost us. Look around, see the irregular weather, now try & remember if it was like this 15 years ago. Change isn’t the scary part, the scary part is that the change we witness is only the beginning, what’s coming is even worse.

As the evolution of the mankind took place in the hands of nature, Humans have survived through thousands of years by consuming various available resources. Today, because of the human’s greed, the same nature which has given us birth is being destroyed. Pollution, today has become a global issue and its negative consequences can be seen around us everywhere. Rising sea level can already be witnessed in Venice. Bangkok, New York, Shanghai & many more would follow in the years to come. Though it would be unfair to say that governments aren’t worried; treaties like Paris Accords have been signed & countries’ individual laws have been improved to save the planet but is that enough?

In India changing weather has led to devastating consequences. Since 1980, there have been 59,000 suicides in our country due to rising temperatures. Farmers everyday struggle to grow crops in soul burning heat. Majority of Indian’s population still resides in villages & those are the people who are impacted the worst. But rising temperatures are just one shade of it, the coastal cities fear submersion & northern states fear devastating rains & snow falls. Indian authorities are increasingly working to regulate carbon discharge by implementing environmentally friendly policies & laws. To diversify the ways to contain the climate, GoI has asked corporations to step-up on their responsibilities, promoted the use of e-Vehicles & increased investment in renewable energy.

This Environment Day, let’s pledge our undying loyalty to the planet that has given us it’s every resource, with only one demand in return; care & preservation and acknowledge the realities of environmental hazards; educate & inform ourselves of the impending danger. Let’s celebrate the beauty of our planet, the gorgeous forests & wildlife, the exhilarating icebergs.