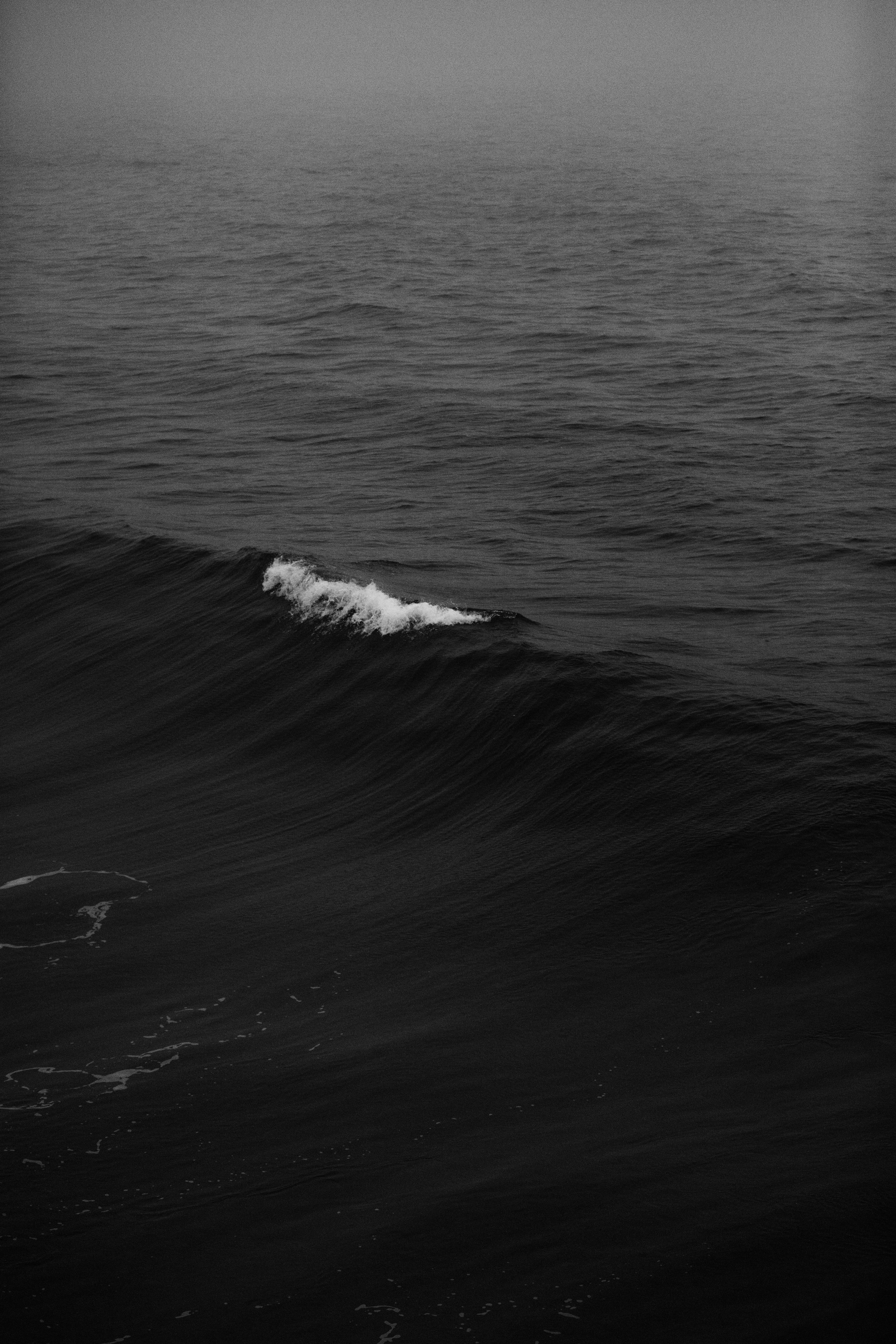 Harold Macmillan, the former British PM was once asked what was the most difficult thing about his job. “Events, my boy, events” was his famous reply.

Put in more comprehensive terminology, things happen and takes the governments and the nations by sway, while we the most powerful of all animals stand at the mercy of the only power, nature. Talking within the boundaries, the very recent havoc in Kerala, succeeded by Nagaland now and preceded by Kashmir and Gujarat last year, are nothing but reminders of the unpredictable and also of our nonchalance of learning from the past.

The recent floods that ravaged Kerala had been its worst ever. The incessant rains that lasted days saw 35 of its 39 dams open its gates. These waters had rivers swelling over and breaching its banks, displacing millions across the state. The unprecedented nature of this calamity had caught many unaware. Amongst the chaos that ensued, larger machinery took shape to instil order.

Kindled by compassion and duty, everyone came to help. Whether it was the navy and the Airforce who sprang to rescue or locals, community members and fisherman who took to inlands or the monetary aids (accepted and rejected), help came from all sides.

But the question remains as is, could we be better prepared for handling natural calamities?

A lot of the media had been focused on the rescue efforts and the recovery process and not so much on the underlying causes behind this calamity. Though it is the incessant rains during the monsoon and the dams, have had to be opened that have been labelled as the root of the problem, reports from reliable sources tell us that it is far from so. Many recall monsoons more severe than the one that they’ve just had and the occurrence of floods then were minimal, if any. Certainly not enough to have these many dams opened or millions displaced. This poses a lot of questions as to whether it was the mismanagement or the improper planning of infrastructure that paved the way for this calamity.

Take the case of the Kochi airport alone, and the flooding that happened there and many questions are laid to rest. It tells a story of contradictions. The Kochi airport boasts of being run solely on the power generated by its solar plants. This eclipses the fact that the airport was in fact built on paddy fields that drew water from the river nearby through rivulets. As the airport sprang to life, the fields around it were devoured too by real estate giants in setting up hotels and other big infrastructure projects. Now, without enough land to soak-in all the water, it had nowhere to go but the only field remaining – the runway.

Similarly, there is the case of the dams and the lack of synchronisation with which they released the waters. Kerala owns most of these dams, but there’s one in particular that falls outside of its authority – the hugely contested Mullaperiyar Dam. This is run by the state of Tamil Nadu. Tamil Nadu, unlike Kerala, has infrequent rains and therefore river systems are vital for this agrarian state. Letting go of these waters put their agriculture at risk and the economy at peril. There had been too many fights between these states over these waters and a tragedy it was to see that bitterness persisted still between these states amidst all the flood’s chaos and suffering. It was only after the Center intervened in the matter that a resolution was made.

Fast disappearing wetlands, illegal quarries in Wayanad, timber-logging activities along the Western Ghats, a Rapid development not taking into consideration the need for sustainability, sand-mining. The list of problems is long. And this is not unique to Kerala alone. These are the problems that most states face, but it is only in the face of peril that these are put to light.

In spite of this, the media is more leaned towards what is newsy and dramatic that this vital information on these underlying causes is left to but foot-notes, if at all. The journalists could not be blamed. It is a flaw with the larger media industry. For each journalist, the audience is about three. Their editors. Serving as gatekeepers, it’s these editors who decide what news goes out and what doesn’t. Surely, there might be other important news to put as well, but what more than an entire state at risk and millions having to be displaced.

Even news put out with good intentions could only serve to do as far as its limitations. They cannot remedy the problem unless the authorities take notice and act. Now, they needn’t have to act had they been following the rules. The illegal quarries – there is no debating on this – should not exist. The development projects on river banks need to be curbed, and sustainability must be enforced. This is at the end of the day a flaw in governance.

To add to all this is the global problem of climate change. Kerala floods though recent is but one of the many that had been plaguing the nation. Floods and other calamities are a recurring problem in India, and though efforts are being taken to mitigate their damage, there have not been enough done to prevent them from happening in the first place.

Also, are we learning from one disaster and carrying that on to ensure that a similar one does not happen elsewhere? I do not think so. We had a devastating flood in Uttarakhand earlier this decade, but have we learned enough from it. The conditions in Uttarakhand have gone back to the same that it was before the floods with little or no improvement. They did not follow the Build Back Better model. In the case of Kerala, at least the govt is a little more proactive than most. In areas where they experienced landslides, they have decreed that there won’t be any construction done within a good radius.