How Technology is Changing the Indian Transportation Sector 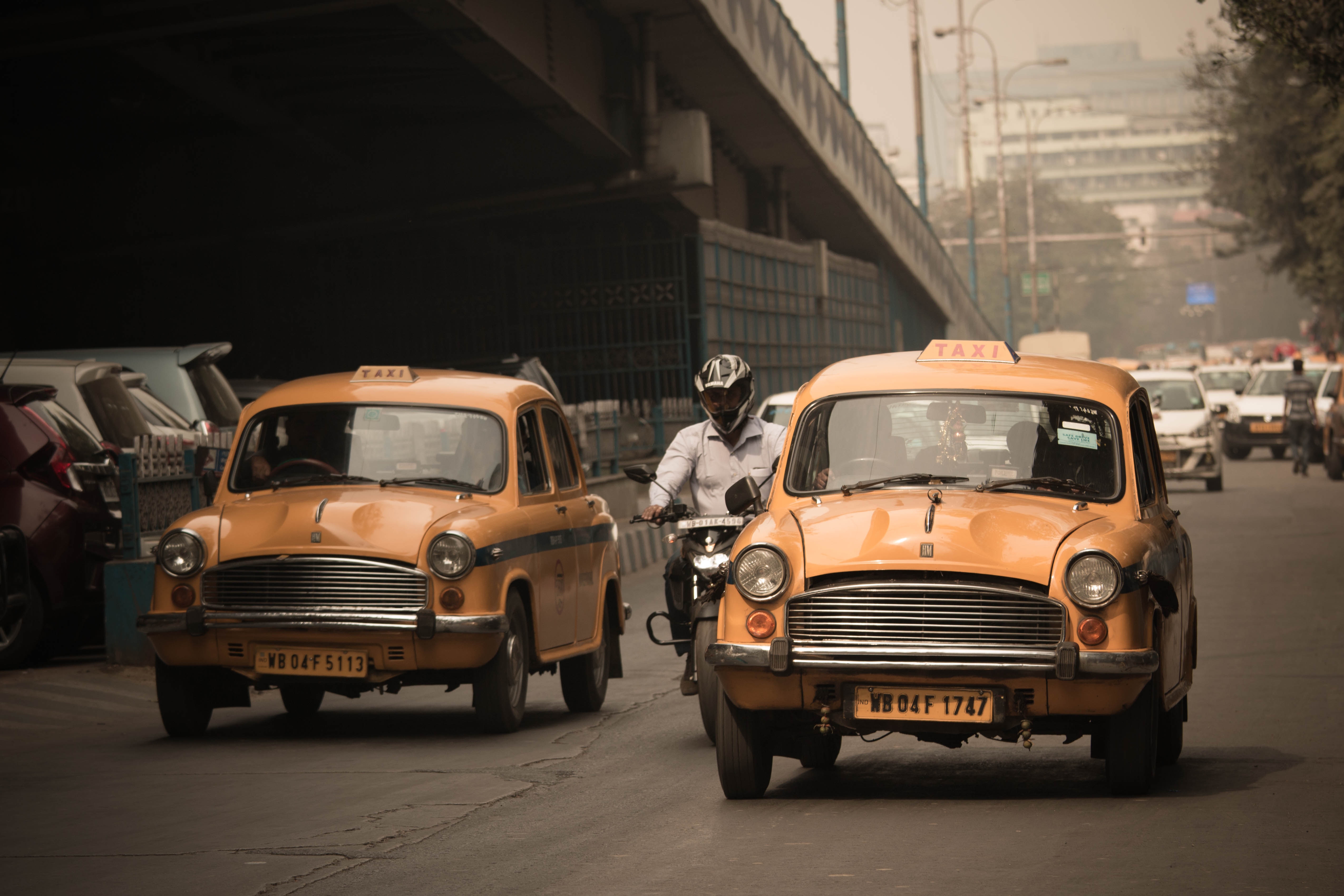 The recent decision of Reliance Industries Ltd (RIL) to make a strategic investment in US-based SkyTran Inc, a company developing state of the art technology in the field of personal rapid transit systems, led me to pen down my thoughts on how technology can benefit the Indian transportation sector.

The economic growth witnessed in India over the past few decades has led to a massive shortage of public transportation facilities required for the masses across India, especially in large urban areas. Our cities have one of the highest peak-time congestion among Asian cities. According to a study, Indians spend almost 1.3 to 1.6 times more additional time in peak traffic for our top four metros, compared to 0.6 times for Singapore and Hong Kong. Major Indian cities are ranked amongst the world’s most congested cities and the average speed for vehicles in some metros are reported as low as 17 km per hour. 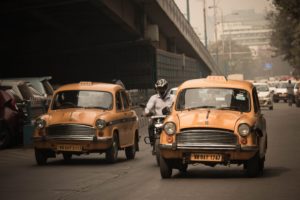 These congestions not only lead to a wastage in fuel and a significant reduction in productivity but also cause a lot of pollution. A recent study by the World Health Organisation (WHO) has 14 Indian cities featuring in the top fifteen most polluted cities in the world.

Public transport remains still the primary mode of transportation for most people in India. Of them, Indian Railways has undoubtedly been the game-changer. While the Railways enabled long-distance journeys across India with greater ease, getting around in the rapidly urbanising and expanding Indian cities continues to remain a challenge. With only 21% of households in Indian owning a two-wheeler and only about 4% financially able to own a car, the vast majority depends on public transport systems like local trains, metro trains and buses for their daily commute.

Despite the ongoing improvements in the transport sector, there is a severe lack of mass transportation facility at rates which are affordable to the masses.

With the advent of technology and its increasing application in the transportation sector, we can bring about the same revolutionary change that the Railways did when it was first introduced. Not only will these technologies improve the efficiency of existing modes of transport but will also disrupt this sector and reshape the very way we move in future. 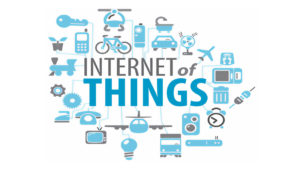 Of the many technologies that have emerged thus far, few caught my eye for having immense potential in the Indian context. The Internet of Things (IoT) assumes that all people and products can be connected through networks. These vast connected networks could potentially influence many aspects of our daily transport. 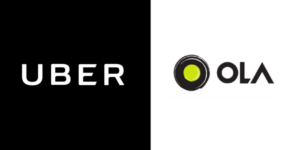 Cab-Hailing Apps like Uber and Ola, which were introduced a few years ago, have changed the way people in larger cities commute, especially the younger working generation. With an app, riders can summon a vehicle to their location, any time they want to.

Hyperloop, the most ambitious of all the technologies changing transportation is SpaceX’s Hyperloop. The concept is a pneumatic tube that uses a series of linear induction motors and compressors to propel vehicles at super-fast speeds. 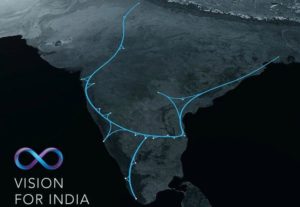 There is a need to leverage ongoing technological developments to build more connected and data-centric mobility systems.