Can football be the next cricket in india? 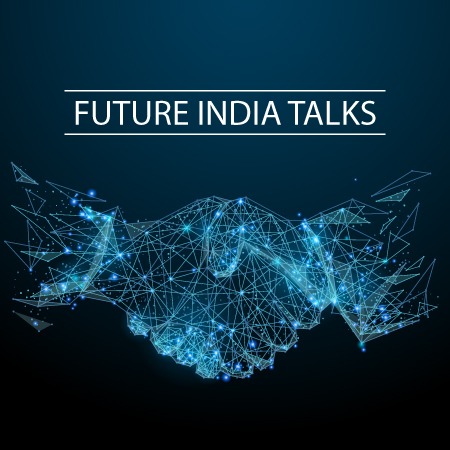 India is the home of cricket. None would dispute that. We are the #1 Test Team in the world and our line-up boasts of sporting legends, of which some have gone to grab the status of Gods. Two World Cup wins and decades of spectacular play have had cricket garner a huge following in India, and its players now on the cover of lifestyles magazines and dine out with stars.

This is great – for cricket, but one might wonder what other sports team India field – and there are many, but they all lie under the giant shadow that cricket casts. No other sport is capable of minting as much money as cricket does. Therefore it’s no surprise then that they are not given its due attention, or are even disregarded.

Most would blame money as the root of the problem – which could be further explained as a lack of interest, in my case for football. I’ve come to understand that that is not true. There is a huge interest in football in the country – especially in states like Kerala, Goa, and the North-East.

Ask any youngster if they follow football and they will tell you that they do. Usually, these are teams from the English Premier League- usually its either Manchester United or Liverpool. Sometimes, you get names of the team from other foreign leagues, that doesn’t even have a good following in their own country.

All of this point to one absolute certainty – that football is big, even in India. But none of the youngsters will be able to tell you what the league in India is called, and what teams play in it. Lack of interest in football is not the problem. It is the lack of facilities to promote it and a cohesive administrative function that actively promotes the game.

Infrastructure developments like the one being built in Gujarat now, India’s biggest sports stadium able to seat about 1 lakh people and a corresponding sports complex, will certainly aid the effort, but it alone would not suffice. For real change to happen, we must look at improving the facilities that we provide starting at a grassroots level and working our way up.

The current government had been taking many steps to weed out the challenges that get in the way of India and its dream to become a footballing super-power and it has reflected in the rankings. India is now 97th in the FIFA standings. We at Gujarat Football Association have also had some breakthroughs. Introducing the Santosh Trophy – India’s renowned football competition – in Gujarat had been a good achievement and helped promote the sport in the region.

The concept of sports schools have also been a topic of discussion at the Ministry of Sports and steps are now being taken now to implement it, and also to incorporate a higher degree of sports in school, giving it the same importance as one would to Math or Science. This is certainly going to change people’s perspective – considering football as a career as one would with science, and not a passing leisure activity.

Unique to India is also another stark problem – about 65% of its population are from rural areas where there are neither proper educational facilities nor community centers that may help in promoting sports. It is compounded by various other factors like poverty, gender inequality, and others. Making a difference there, and it is possible with sports, does take a long time.

The strengthening of our local administrations then need to be on priority for it is only when there are transparency and order that we would be able to make the change we seek to create. Adopting each village to promote the sport can certainly be a way ahead, but it has to be a larger campaign than between a few government bodies.

It is to this extent that I held the Future India Talks lunch with leading experts in the field, and those that share the same passion for football as I do. The talk has left me with some great ideas and a more focused vision to develop football in the country. I look forward to making a difference and transforming the beautiful game in India.