Balakot Strike: A Welcome Departure from Past Strategy of Restraint 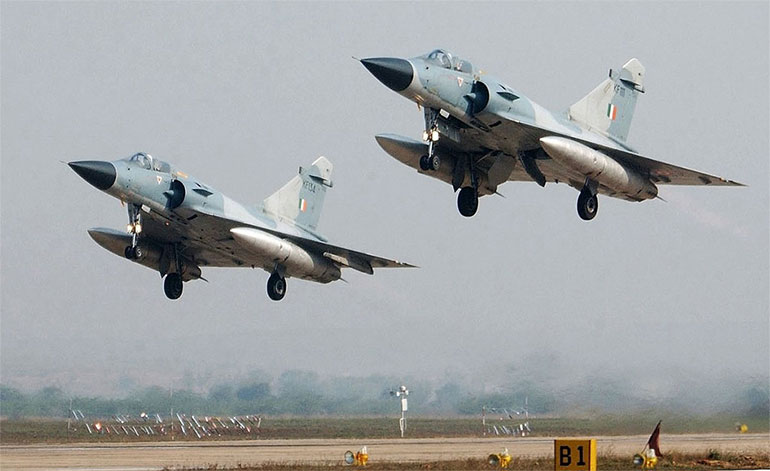 Moving away from our traditional past restraint the Narendra Modi government recently decided to breach Pakistan’s air space and hit terrorist camps there. This is a significant departure from the country’s policy of not crossing the Line of Control (LoC). It is a big bold move, and as many would say a much-needed response to Pakistan’s state-sponsored terror tactics.

However, this shift in the strategy, while a welcome change, would have its repercussions for which India needs to be ready. We saw in the aftermath of India’s Balakot air strike, Pakistan also launched an air attack breaching our air space. India, therefore, now needs to be ready for a coordinated response – both military as well as diplomatic – to pressurize Pakistan government and the army establishments to put a curb on the terrorist activities.

Here are some of my suggestions on way forward:

Win the global PR battle: In diplomacy, the optics become very important. Don’t let the enemy take a moral or diplomatic high ground. In the aftermath of Balakot, Pakistan seems to have wrested the de-escalation initiative when Pakistan’s PM proclaimed in a live parliament proceeding that it would release the incarcerated Indian pilot as a ‘peace’ initiative. There would be many such diplomatic and PR battles to be fought between the two countries after the Balakot strike, and India must handle them tactfully and with maturity.

Play the ‘war’ card in elections carefully: With Lok Sabha election dates announced, the ruling party at the Centre is going to use the Balakot airstrike for electoral gains. Any party at the Centre would have done so. However, don’t use Balakot strike so blatantly to win elections that we send a wrong signal to the outside world that it was essentially about winning elections. Airstrike on Balakot terrorist camp was in response to ghastly Pulwama attacks, and unabashed use of it for electioneering might change the narrative. We cannot also fault the opposition parties for raising questions on the effectiveness of airstrike if the ruling party tries to milk it for its benefit.

Fight the ‘internal’ battle with dexterity: The government must take the nation into confidence on anything related to Pakistan or the larger issue of terrorism. Too much politicisation of the strike and polarisation of the society in the aftermath of the Balakot attack would only weaken India’s next response. The government should send out explicit messages as far as the details of the attack are concerned and not confuse people.

Win over the people of Kashmir: At the same time, the government must continue to strive for peace and prosperity in J&K. Unless people of J&K are with us, defeating Pakistan would be a difficult task.

In the end, a war is won more by shrewd strategy and diplomacy than by mere bravado. Let us not forget these weapons amidst the war hysteria.