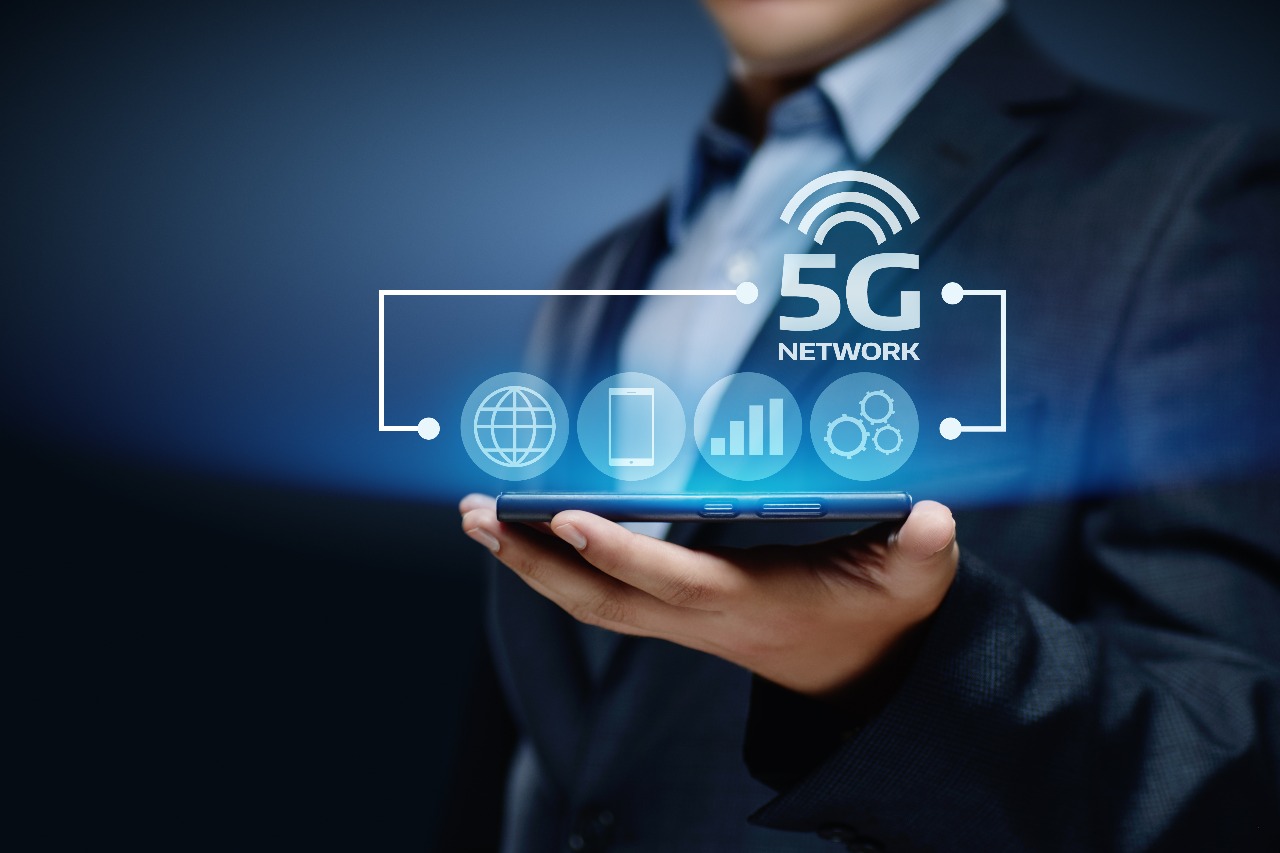 With the advent of new innovations and mechanics, the Indian technological ecosystem is widening its arena. Standing on the cusp of becoming a leader in modern-day mechanization, India is offering a lot to the International market by creating avenues of rapid development through its advanced scientific knowledge.

India is moving rapidly towards a transformed technological environment in diverse fields such as manufacturing, railways, construction, infrastructure, agriculture and industrial automation. The mobile communication technology has been one of the most revolutionary transformations in India’s communication history.

With India exhibiting its commitment to embracing the advanced technologies like 4G Volte, the Indian mobile carriers are aiming to reward the users with a 360-degree approach and the most exceptional mobile experiences having an advanced technology of the near future like artificial intelligence, virtual reality, augmented reality and the internet of things

In a global context, India is on a path of its own. The thriving media and entertainment industry and the growing middle-class has paced the growth of new technology and innovation in the country. As the pan-Indian 4G networks in the country continue to see exponential growth, India is going to be a fast follower of the fifth generation technology as well.

The current 4G network operates in the 900MHz band, but with the new 5G technology running on a new “high-spectrum band”, it can reach up to 28GHz of speed. Companies like Vodafone, Reliance Jio, Airtel and Idea Cellular are already going ahead with 5G trials to successfully prepare for the new bandwidth.

India is expected to adopt the advanced 5G technology by 2020, but the telcos could go for a soft launch of high-speed data services before the complete on-ground application. The widespread growth of 4G technology in India is because of the ecosystem created by the communication giants which has also laid the foundation for the introduction of upcoming 5G technology in the country. The recent smartphones adaptation and raising awareness amongst the people about the upgradations have led to more demographics inclined towards the new-age advancements in the mobile communication.

The Indian growth story is highly dependent on the modern day mechanism and the country is seeking growth and employment avenues by introducing new technologies in diverse fields. We all are looking forward to the advent of a stronger force in the form of 5G technology for a more advanced growth of telecommunications in the country. If we can get ahead with a 5G revolution, it will surely be a time for India to shine.