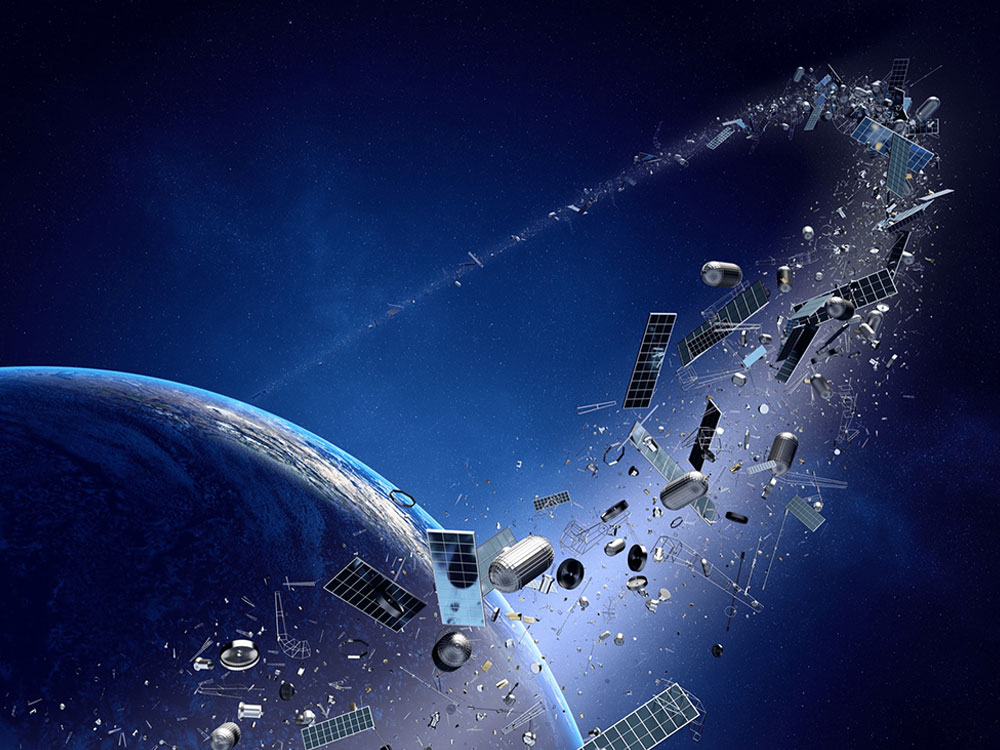 With ASAT India adds another feather to its capabilities in Space

Recently, after India tested its anti-satellite missile ASAT and successfully destroyed a satellite in a 300-km orbit, India entered into the elite club of three nations – the US, China and Russia – which possess this capability. The story of India’s journey in space technology is that of a humble start in 1962 with high ambitions and we have come a long way since then.

With the visionary Dr. Vikram Sarabhai at its helm, the Indian National Committee for Space Research (INCOSPAR) was set up in 1962 by the government of India. Then, in 1969, the Indian Space Research Organisation (ISRO) was formed, and it superseded the erstwhile INCOSPAR. ISRO’s mission was to provide India space-based services and to develop the technologies required to achieve the same independently. Today, ISRO has become one of the six largest space agencies in the world. ISRO maintains one of the largest fleet of communication satellites (INSAT) and remote sensing (IRS) satellites.

ISRO has overseen 72 launch missions, 101 spacecraft missions and has successfully launched 269 foreign satellites from 32 countries into space. ISRO’s satellite and other applications provide weather forecasts, disaster management tools, geographic information systems, communications, telemedicine, cartograph and dedicated distance education, amongst others. Indian space programme also has ambitious plans for extra-terrestrial exploration and human space-flight mission. In 2009, ISRO first conceived the plan for sending a human crew to space. Prime Minister Narendra Modi in a speech in 2018 has said that India plans to send a human crew in space by 2020.

India launched its first unmanned lunar mission in 2008 in which a spacecraft was put in moon’s orbit. The space shuttle orbited the moon for 312 days and surveyed the moon’s surface for its chemical composition. The Chandrayan-1, as the mission was called, made a surprise discovery of ice deposits on its polar regions. The mission scientists were recognized and awarded with many awards globally.

Similarly, it launched its Mars orbiter mission, Mangalayaan, in 2013. It placed the orbiter in Mars orbit successfully in the first attempt, becoming the first country to do so. What was unique about the mission was the fact that it cost just $74 million to achieve the feat, a cost lower than probably the budget of many Hollywood movies.

While most of its focus has been on developing technologies for use for peaceful purposes, it has also developed capabilities for war purpose as a deterrent against any enemy misadventure in the future. The recent A-SAT test is a step in that direction.

ISRO has many new projects in the pipeline for the coming years. It plans to launch around 50 satellites in the coming few years and plans to make 40 rockets for these launches. Several unmanned space missions are planned: ‘Chandrayaan-2’ to the moon, a solar space observatory ‘Aditya L1’, space orbiter ‘Mangalyaan-2’ and POLIX, a space observatory mission with X-Ray Polarimeter.

Thanks to ISRO and its team of world-class scientists, India has today become a major power in ‘Space’ and is ready to reap the associated benefits therein as well as face any space-war threats from other super-powers.