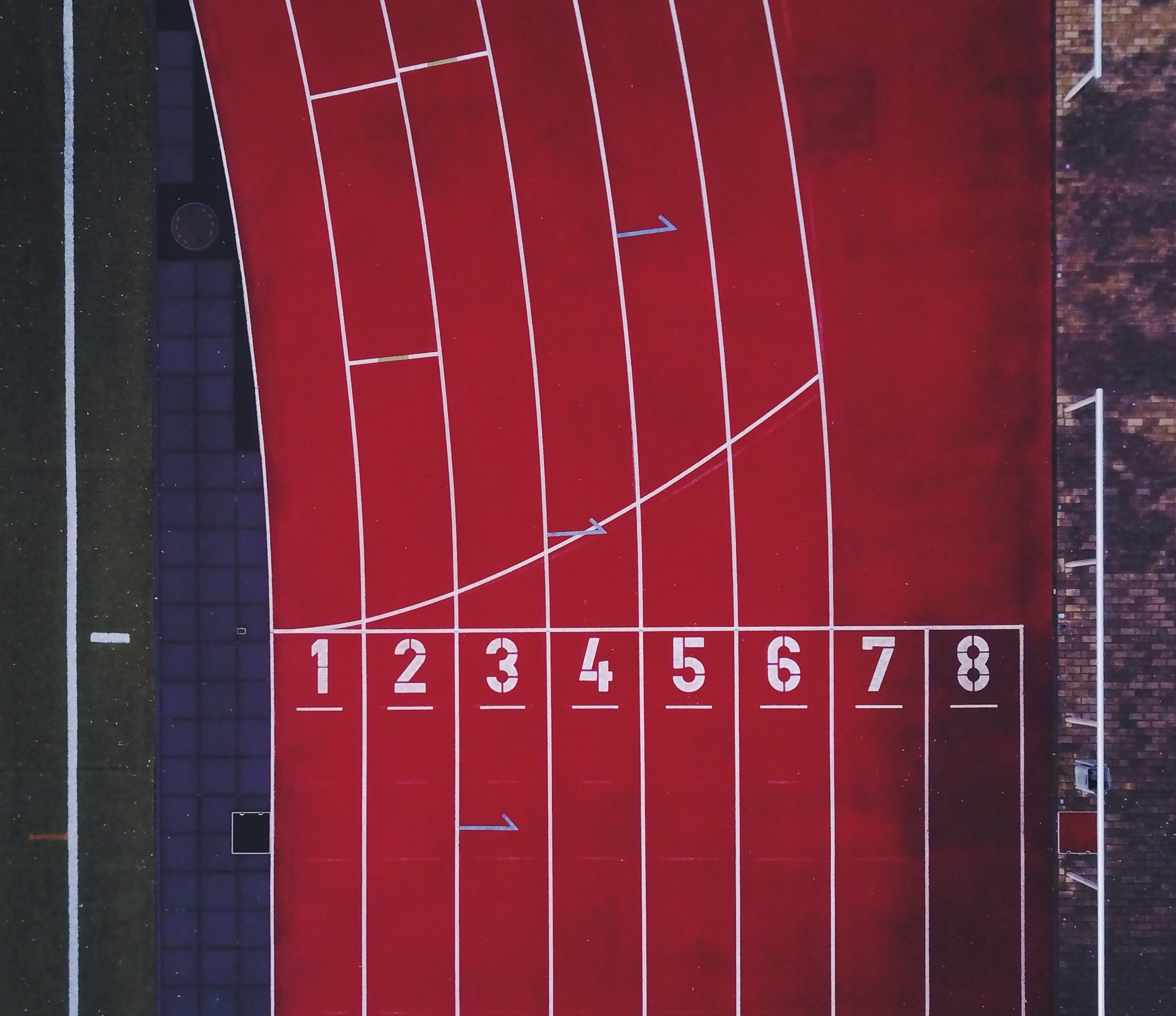 India won 69 medals in Asian Games 2018 held at Jakarta and Palembang, Indonesia. With 15 gold, 24 silver, and 30 bronze, India surpassed its previous best from the 2010 Games in Guangzhou, China. Though India finished eighth, the sheer quality of their performance was a delight to watch.

From teenager Saurabh Chaudhary to 60-year-old Pranab Bardhan, an assortment of sportspersons combined to produce a top show even as the country endured shocking results in kabaddi and hockey, helping India maintain their rank in the top 10. The track and field remained the most productive area for India as seven of the 15 gold came from the Gelora Bung Karno Stadium.

It was the burly Tejinder Pal Singh Toor, who delivered the first athletics gold with a record-breaking throw of 20.75m and later 12-toed Swapna Barman entered the history books by becoming the country’s first heptathlete to grab a yellow metal at the Games.

Dutee Chand returned to the track with a bang. Running as if there was no tomorrow, she ended up blazing the track for two silver medals, the one in 100m being India’s first in 20 years. Neeraj Chopra expectedly achieved a super result by becoming the first Indian to win a gold in the javelin throw and sprinters Manjit Singh and Jinson Johnson too changed a few statistics with their courageous show.

India’s badminton queens Saina Nehwal and PV Sindhu continued to deliver the goods and ensured that the country’s 36-year-old wait for an individual medal in badminton end. Sindhu’s silver and Saina’s bronze were among the highlights of India’s campaign along with the table tennis players’ two historic bronze in team events.

While there were many moments to rejoice, India’s performance in kabaddi and hockey disappointed the fans. In kabaddi, Iran jolted India twice by taking both men’s and women’s top prize. It came as a rude shock as India went into the Games as the continent’s powerhouse, having all nine gold medals in the past. The men’s and women’s hockey teams being the top-ranked in Asia were also expected to stand on top of the podium, but a silver and bronze were all they could manage.

By scoring more than 70 goals in the pool games, India’s men’s hockey team looked unstoppable before they were halted by Malaysia. The defence choked in the crucial last two minutes and they eventually lost it in sudden death. The team took a bronze by beating Pakistan. The women’s team lost in the final to Japan, who claimed both the gold medals.

The positives far outweigh the disappointments in few events, and the many firsts and many national records that were broken during the Games provide hope for a bright future. This remarkable show in the world’s second biggest multi-sport event sets India on a road that appears far more promising than its yesteryears and could help bring about a new passion for Olympic sports in a country so obsessed with cricket.

The seeds for this change were sown a decade ago during the 2010 games. The successes we achieved then inspired youngsters like Hima Das to consider sports as a career option. But for this transformation to have surfaced, many sacrifices had to be made and indeed they were.

It is not more evident than in the story of Amit Panghal this Asian Games. His golden run at the games had been built on the sacrifices that his brother, Ajay had made. Ajay, an aspiring boxer himself, quit boxing so that he may provide for his family and let his younger brother continue boxing. His sacrifice began paying dividends last year when Amit won bronze at the Asian Championships. On Saturday, Amit emerged national hero by winning gold, upsetting the Olympic champion in light flyweight category at the Asian Games.

Also, interesting to note is this – the brothers were farmers and had no money to go far to seek boxing training. Had it not been for local coach Anil Dhankar who had set up a boxing academy in the village, the boys would never have dreamed of boxing.

Now, as sports evolves to become an integral part of our education, it is going to fuel more dreams. The proposed ‘Health, Physical Education, and Sports’ subject introduced by the Sports Ministry would ensure that sports is giving a higher prominence than what it enjoys in our school curriculum. Amit’s golden run at the Asian Games had also been the result of local, makeshift academies in the country laying good foundation across disciplines. These local academies had been carving champions out of boys and girls.

Sports is no longer an indulgence. It is a promising career option now. Each medal won at the Asian Games is going to bolster many more aspiring talents across the country to take up sports more seriously. Sports is indeed growing in significance in our country and I am glad that is it – it is vital for the comprehensive development of our young children, our future.